What is Breast Cancer (BRCA) Sequencing?

The BRCA gene test is a kind of blood test using DNA analysis to identify harmful changes (mutations) in a single one of these two cancers of the breast susceptibility genes — BRCA1 and BRCA2.

Women that have inherited mutations in these genes are near a bigger risk of developing cancer of the breast and ovarian cancer compared with the general population.

Many patients considering genetic testing undergo genetic counseling, which could help you figure out what the results could mean for your present health and help you choose whether genetic testing beneficial to you. 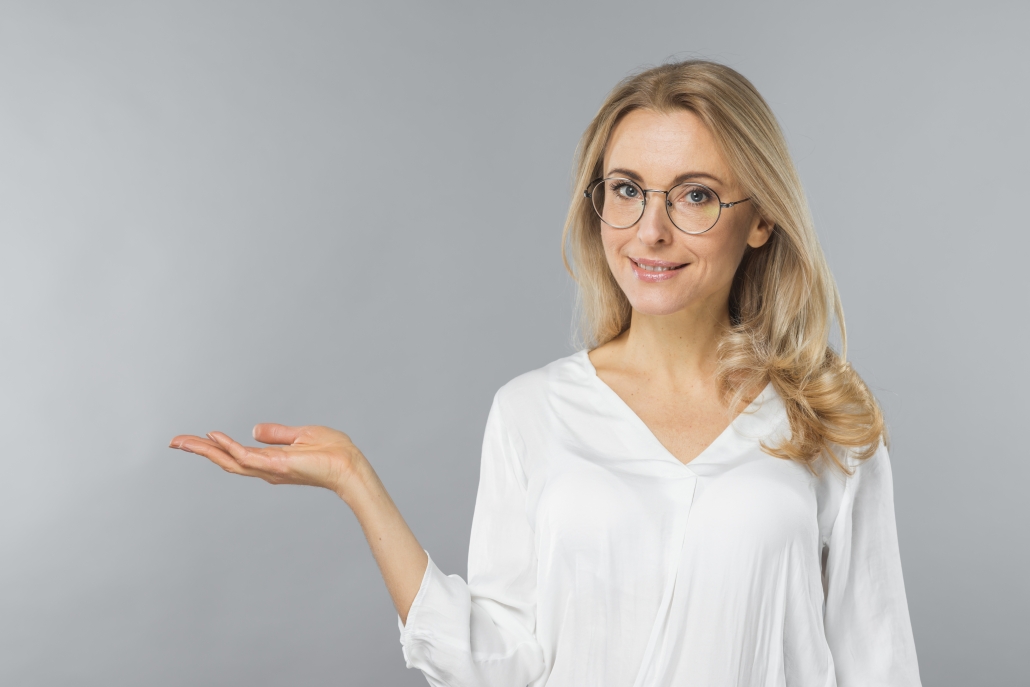 Who should need BRCA Sequencing?

You might be at raised risk of having a BRCA gene mutation and a patient for BRCA gene testing. if you have:

The genetic counselor can help you decide what other genetic testing options may be available based on your personal and family history. 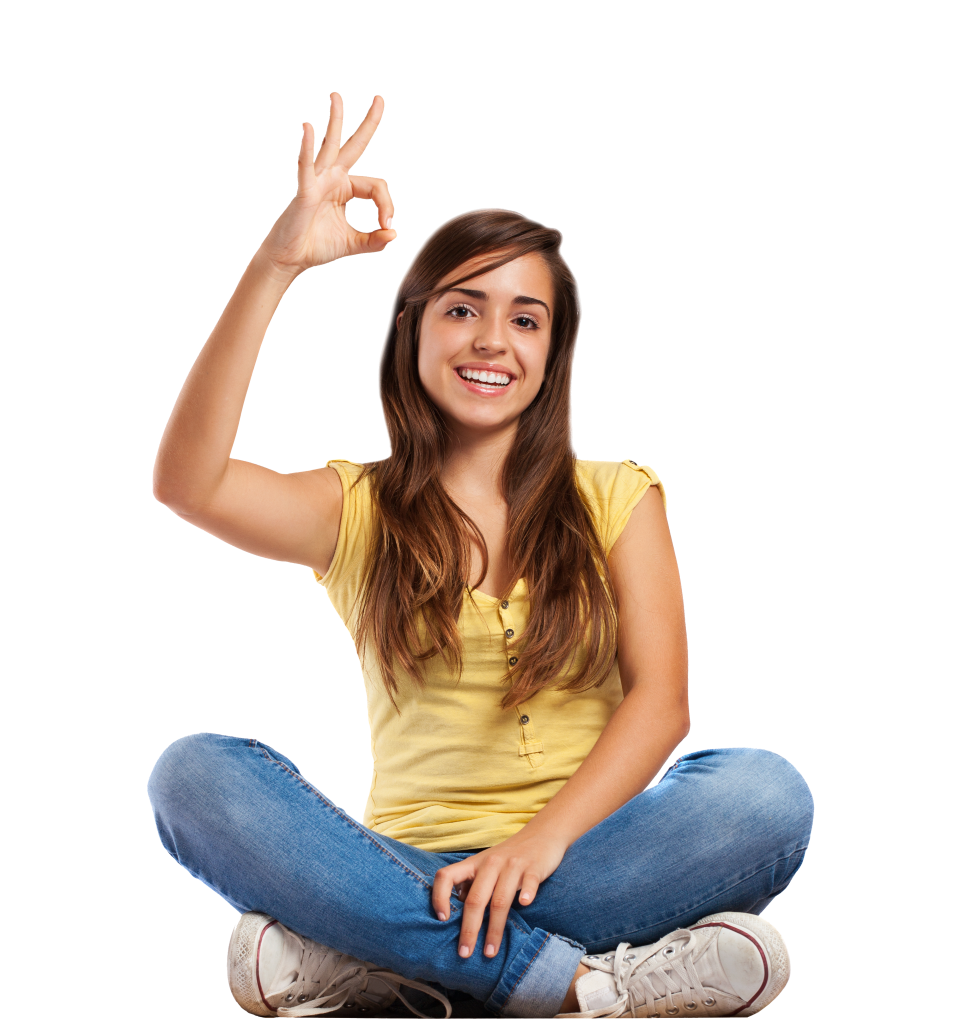 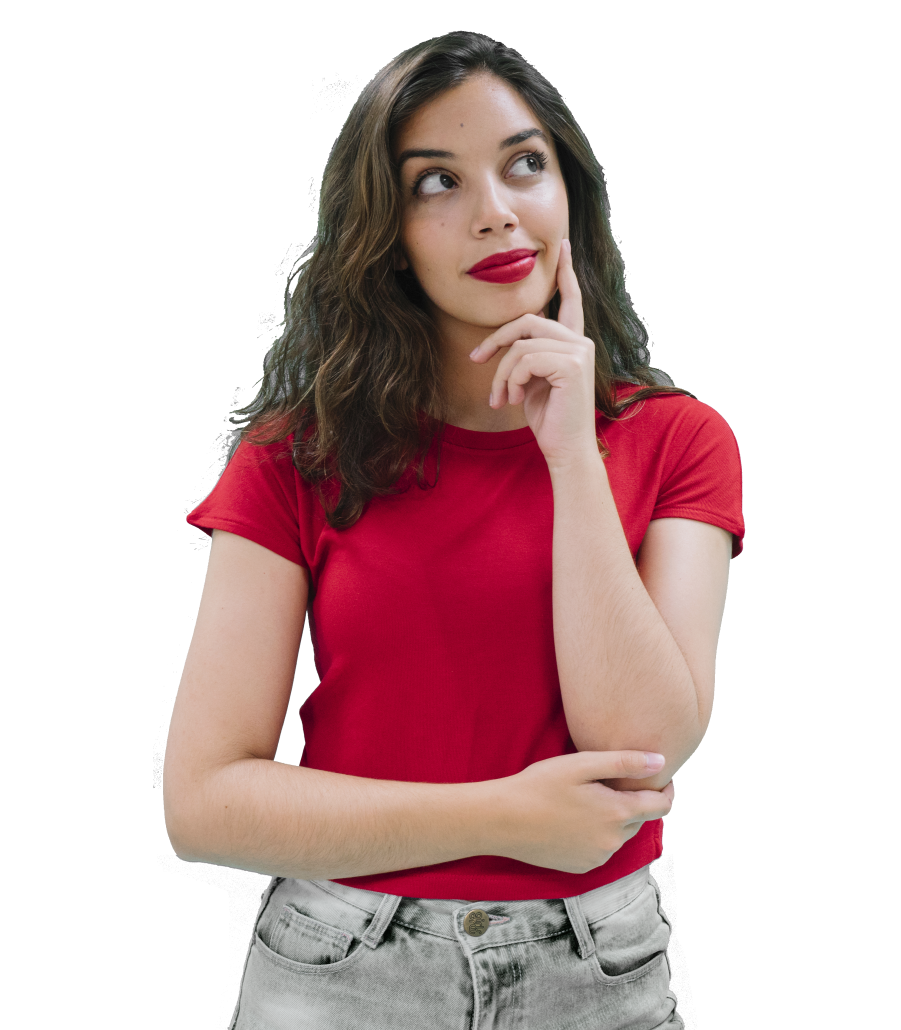 There isn’t any medical risk associated with being tested for a BRCA gene mutation other than the slight risks — including lightheadedness, bleeding or bruising — of having your blood drawn. Additional consequences surrounding genetic testing include the medical, financial, emotional and social implications of your test results.

If you test impressive for a BRCA gene mutation, you may face:

Subscribe to our Newsletter and get the latest updates 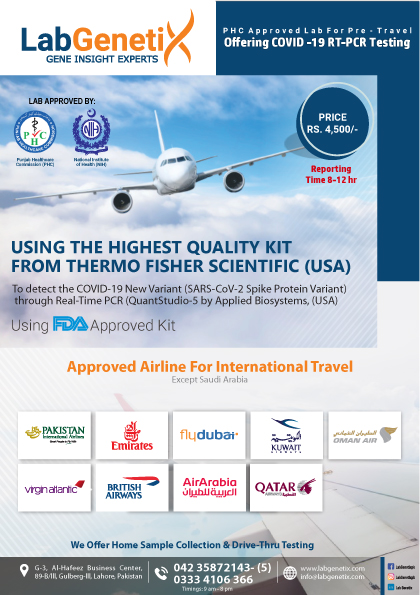